The headwaters of the Yadkin River are in Blowing Rock, and it flows for 203 miles to Lake Tillery, where its name changes to the Pee Dee River. The Yadkin River State Trail is a paddle trail that starts at the tailwaters of the dam that creates the Kerr Scott Reservoir and goes for 163 miles to the confluence of the Uwharrie River at Morrow Mountain State Park.

The river has always been vital to the region. Over 10,000 years ago, Native Americans depended on the river for sustenance and transportation. Remnants of their fish traps are still visible in the river today. European settlers powered their lumber and grist mills using the Yadkin. The 20th century brought dams to the Yadkin, which powered steam turbines to generate electricity for the increasingly urbanized region. Today, the river continues to contribute to energy production, as a drinking water source, and a tremendous recreation resource. 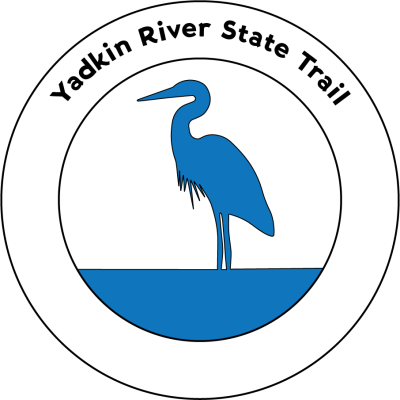 The blue heron on the YRST blaze is a reminder of the environmental benefits the river provides as a habitat for heron rookeries and a myriad of other species.

The Yadkin Riverkeeper is a nonprofit, membership organization whose mission is to protect and enhance the Yadkin - Pee Dee River basin through education, advocacy, and action. Their overarching goals are to ensure clean drinking water and a health, safe river for the benefit of all the basin's nearly 3 million residents.

To achieve these goals, they: 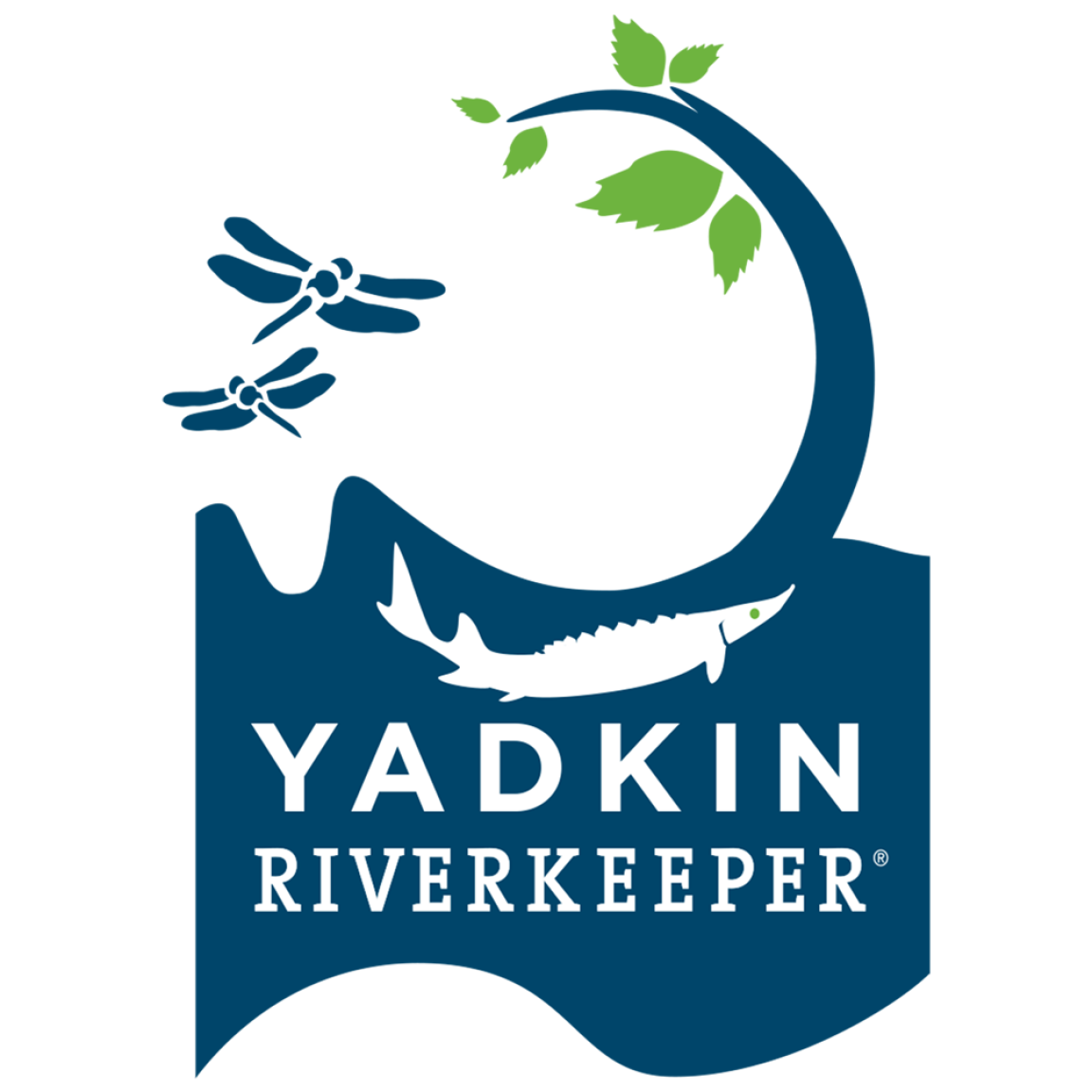 Yadkin Riverkeeper will use the capacity building funds to work with public and nonprofit partners to:

Banner photo by M. Windsor: Yadkin River at its confluence with the Ararat River, one of its tributaries, near Pilot Mountain State Park