The French Broad River State Trail was established in 1987 on one of the oldest rivers in the world. The 115-mile river flows north from Rosman, N.C. to the Tennessee border, through Buncome (including the heart of western North Carolina's largest city, Asheville), Henderson, Madison, and Transylvania counties.

Most of the river offers gently flowing water with occasional class I and class II rapids. However, only experienced paddlers should attempt the stretch between Barnard and Hot Springs, which has class III and IV rapids. This section is popular with rafters. 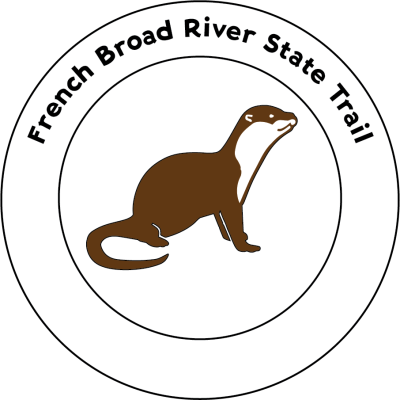 The FBST blaze features the river otter, which were once wiped out by the 1930s due to trapping and pollution but were reintroduced in the 2000s through a N.C. Wildlife Resources Commission program. Improved water quality and fisheries on the French Broad has helped support the river's population of otters and other animals.

MountainTrue was created with the merger of environmental and conservation nonprofits in 2015, with a focus on sensible land use; restoring public forests; protecting water quality; and promoting clean energy throughout 23 counties in western North Carolina. MountainTrue champions resilient forests, clean waters, and health communities in the Southern Blue Ridge. 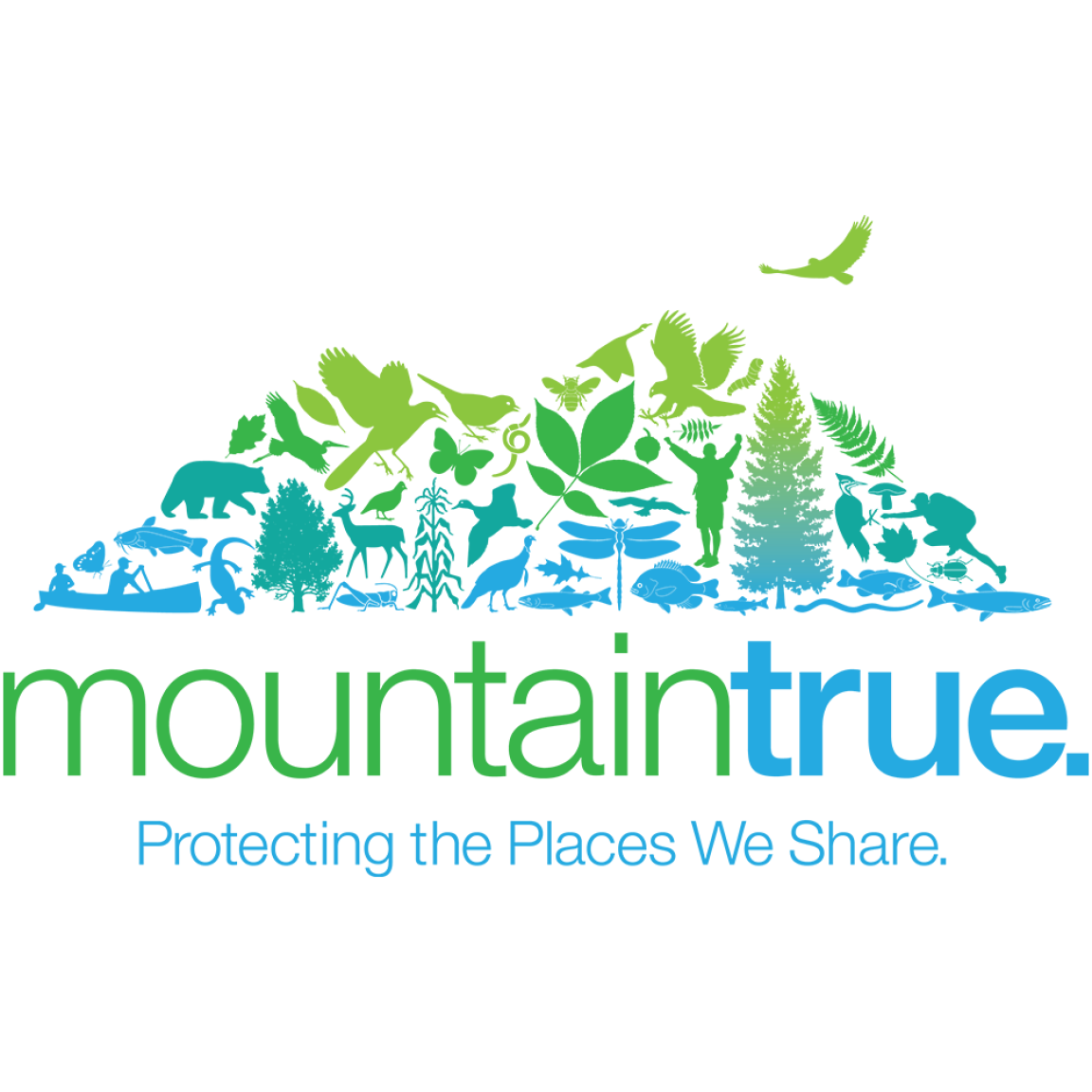 Hire paddle trail recreation manager to oversee the implementation of the state funds, as well as organize and coordinate all aspects of managing the paddle trail. This will include coordinating with partners, business and marketing planning, reservation system coordination, upkeep on access points and campsites, paddle trail guidebook management, and website upgrades.

Banner photo by anoldent via Flickr: Paddler on the French Broad River near the Biltmore Estate