Here in N.C., the East Coast Greenway State Trail is shaped like a large "V," with one arm passing through Raleigh, Durham, and Fayetteville. The coastal arm will connect Greenville and Jacksonville. These will join in Wilmington. Along the way, hikers and bicyclists can experience rolling hills of pine, oak, and hickory forests; cypress swamps; thriving cities; and coastal beaches. 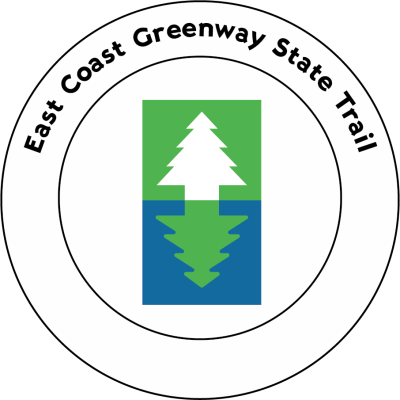 The East Coast Greenway Alliance was founded in 1991 by a group of cycling enthusiasts who had a vision of a protected corridor from Maine to Florida. Their mission is to partner with local, state, and national agencies and organizations to promote the establishment, stewardship, and public enjoyment of a safe and accessible multiuser greenway linking cities and towns from Maine to Florida.

The East Coast Greenway vision is a 3,000-mile route for biking, walking, and other active means from Maine to Florida. It will host tens of millions of visits per year as a linear park separated from motor vehicle traffic, connecting major cities, small towns, and the nature around them. By providing fun, safe, and accessible infrastructure for everything from a local commute to a long adventure, the Greenway will foster healthy, sustainable, and prosperous communities throughout the Eastern Seaboard. 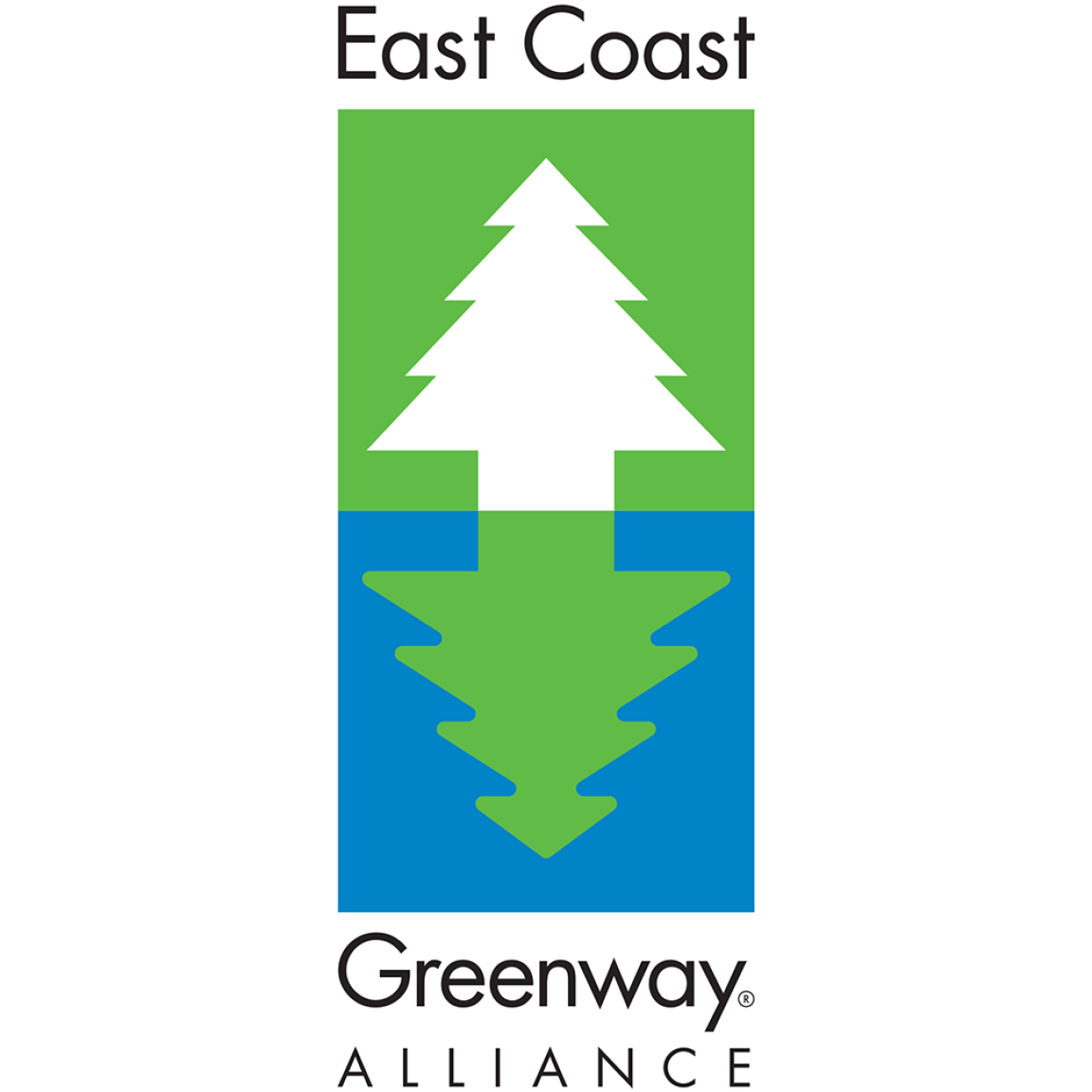 Banner photo by Ildar Sagdejev via Flickr: Bicyclist on the American Tobacco Trail in Durham, part of the East Coast Greenway State Trail