The Mountains-to-Sea State Trail is North Carolina's flagship state trail. The notion of a trail extending across the width of North Carolina was proposed in 1977 by Howard Lee, who was then the Secretary of the North Carolina Department of Natural Resources and Community Development. In 2000, the MST became a state trail and a unit of the state parks system. In 2017, the General Assembly authorized a major addition to the MST: the Coastal Crescent route that loops through southeastern North Carolina.

When completely constructed, the MST will be about 1,400 miles long. Currently, there are more than 675 miles of trail that are completed and designated.

The N.C. Division of Parks and Recreation is completely committed to developing the MST as a continuous, off-road trail across the state. To that end, the Division has dedicated considerable financial and staff resources to the planning and coordination of the entire trail. One of the hallmarks of its efforts is developing partnerships with local, state, and federal land management agencies, along with nonprofit organization, land trusts and volunteers, to advance the development of the MST.

The Friends of Mountains-to-Sea Trail provides information on the trail, sponsors most of the task forces that build and maintain sections of trail and promotes thru-hiking the trail by providing interim routes that connect completed portions of the MST.

The blaze quite literally represents the name of the trail and the variety of geographical areas that the MST connects:

Some Segments Open to Biking

Some Segments Open to Horseback Riding

For a list of accesses on the Mountains-to-Sea State Trail, please visit the Friends of MST website.

Please note: These documents are published on Issuu (a third-party publishing website) for the best viewing experience. By clicking one of these links, you will leave the NC Trails website and be directed to Issuu's website.

Friends of the Mountains-to-Sea Trail's mission is to bring together communities and volunteers to build a simple footpath connecting North Carolina's natural treasures for the enjoyment and education of people. They do this through:

The best source of volunteer opportunities on the MST is the Friends of the MST. Each of the section sponsors may also have ways for you to volunteer on the trail. 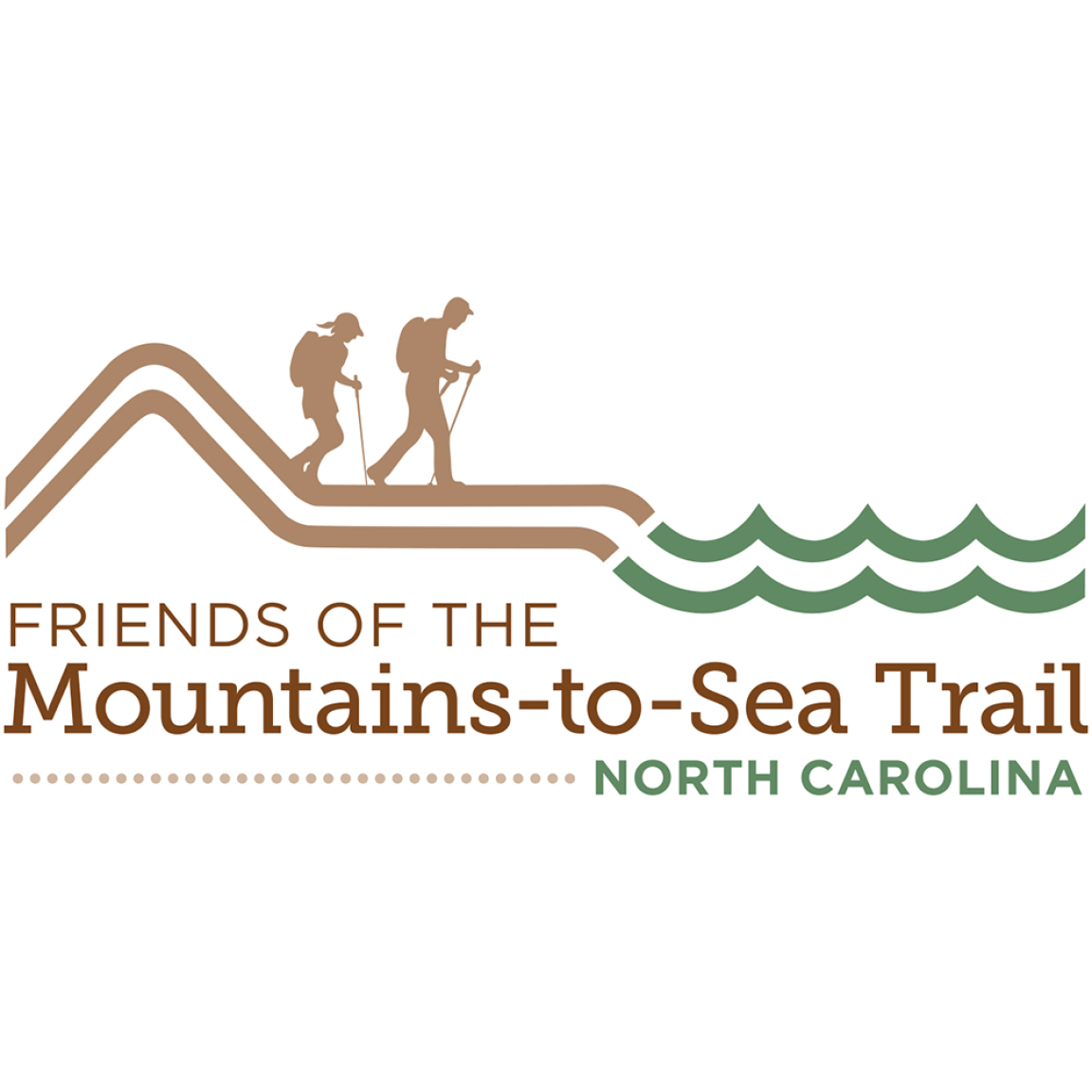 Friends of the Mountains-to-Sea Trail

The Friends of the MST plans to use capacity building funds to add a new staff person to help increase organizational visibility, help manage and expand their volunteer efforts, sustain and grow their membership, build relationships with stakeholders in key areas, and organize celebratory events when new sections of trail open and a statewide event schedule for 2023 to celebrate the Year of the Trail.