Much of the land that the HGST will be constructed on is protected by both Chimney Rock State Park and Conserving Carolina, a western North Carolina land trust. 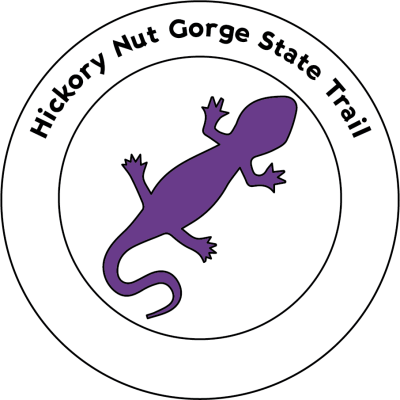 The image in the center of the state trail's blaze is a salamander — one of the most endangered vertebrate groups in the worlds. Salamanders are one of many species that depend on conserved land to survive. A full fifth of the world's salamander diversity can be found in the American South, and no state has more salamander species than North Carolina, which has more than 60. As you are on the HGST, or any trail, be considerate to the creatures that call this place home by leaving natural areas undisturbed and not moving rocks from their places in streambeds.

Hike or Bike the Trail

For a list of accesses to hike or bike the Hickory Nut Gorge State Trail, please visit the Conserving Carolina website.

Please note: This document is published on Issuu (a third-party publishing website) for the best viewing experience. By clicking this link, you will leave the NC Trails website and be directed to Issuu's website.
Tab/Accordion Item

The mission of Conserving Carolina is to protect, restore, and inspire appreciation of the natural world. They carry out their mission by creating new parks, trails, and greenways; protecting mountains, foothills, rivers, and farms (over 47,000 acres so far); and engaging people in volunteer work, hikes, outings, speaker series, and native plant gardening. 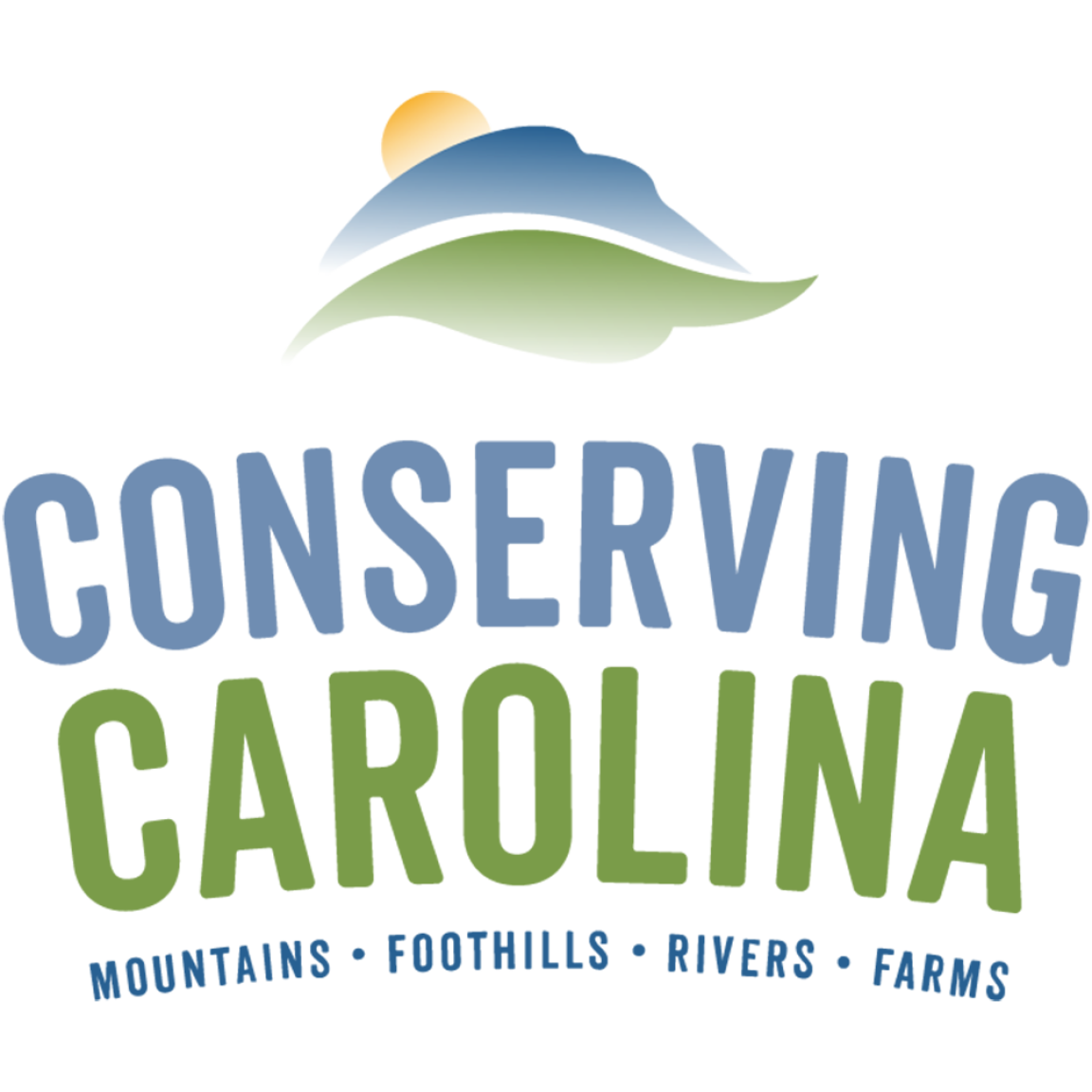 Need a stamp for this trail on your NC State Parks Passport book? Visit ncparks.gov/passport to request a stamp sticker by mail.

Banner photo by A. Wallace: Aerial view of Hickory Nut Gorge from a helicopter.